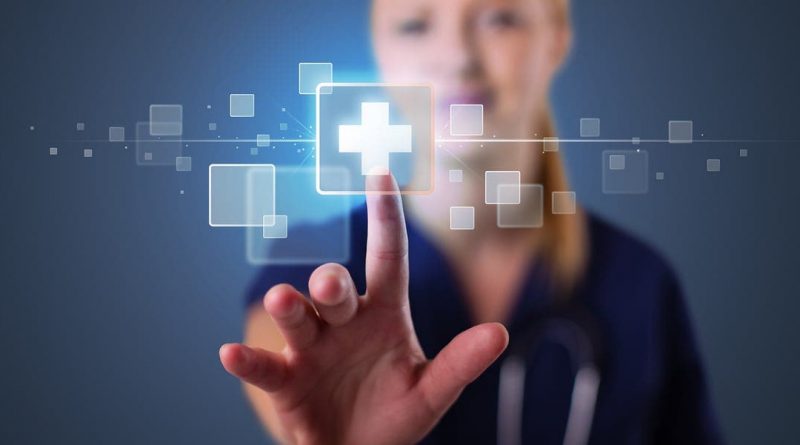 The international survey report by The Commonwealth Fund (CWF) in 2014 revealed that there’s a significant inconsistency between cost and quality.

Having collected the date from international organizations like World Health Organization (WHO), and the Organization for Economic Cooperation and Development (OECD), health care system from around the world are categorized and ranked according to Quality, Access, Efficiency, Equity and Healthy Lives.

The developing countries understandably ranked low on the international scale but what was surprising was the fact that the richest countries in the world o do not have the best healthcare systems either.

Comparatively some developed nations have quite worse health care systems than their counterparts. The healthcare systems discussed below are ranked from the best to worst according to health care provisions they provide.

The United Kingdom secures the first rank on the list with its universally administered health care known as NHS (the National Health Service), so patients are not liable to cover any costs directly. U.K has been able to score maximum in the categories of Efficiency, Access and Quality. The top marks also go to the United Kingdom in Coordinated Care which prevents the increase in the treatment costs. More than 80% percent of the patients are provided with follow-up information and appointments.

Switzerland is a top scorer in the Equity category. All the patients in the country get equal treatment, no matter what their income level is. There is no difference between rich and poor either. They are considered the best in providing timely treatment. The patients can also access the elective or non-emergency surgeries. This country is the second best in considering their patients’ requirements and choices ahead of their care and specialists provide relevant and supportive information.

According to CWF, Sweden scores the first and second rank in the categories/sub categories Healthy Lives and Efficiency respectively. However, it ranks the lowest for Coordinated Care Measures which include follow-up care and prevention of complications. It scores only 59% where relevant information from specialists is concerned.

Australia ranks between the best and worst healthcare systems in the world with its universal healthcare system. The patients who are chronically ill are getting their fair share of recommended treatment but Australia is unable to rank high in categories like Access. It ranks on the scale of 6 and 9 respectively in the subcategories of Access like Timeliness of Care and Cost-Related Problems.

Although the health care coverage in Germany maybe quite pocket-friendly, however, it ranks really low where alerting patients about potentially serious complications is concerned. Just like Sweden, Germany also ranks lowest in Coordinated Care. Nonetheless, more than 80% percent of the patients do receive the relevant information from doctors and specialists.

Netherlands may be a very rich European country but its healthcare system is not synonymous to its wealth. Like most of the countries on this list, Netherlands also has a universal healthcare system but it still ranks quite low comparatively. The doctors in the country claim to have solid, relevant and applicable information for the patients. They score higher where sending and receiving medical alerts are concerned but score average in providing low-cost healthcare to patients. Despite being a rich country, Netherlands are unable to rank high with CWF.

New Zealand may have been able to score slightly better than Switzerland in Equity category but according to the overall ranking CFW, it remains on the lower pedestals. The insurance system introduced more than three decades ago has intersected both public and private healthcare options. The country has many reports of medical errors and there are lots of medical discrepancies according to their social standing and levels of income.

Norway holds a very low position on this list with great prevalence of medical errors. It ranks the lowest in Quality healthcare which comprises of effective, safe and coordinated patient care. Just like Germany, Norway lags behind in alerting the patients of likely errors and potential infections. Less than 30% of the specialists and doctors have the correct and relevant information and there is little or no communication between physicians, hospital administrators and patients.

France, although ranking high in the Healthy Lives category, ranks alongside Norway in how well they communicate with patients on both a short and long-term basis. They also rank very low for Patient Engagement and Patient Preferences, making it difficult for patients to receive the type or method of care that suits them best.

Canadian residents have to wait for quite a long time to access the healthcare systems. In fact, there are delays in notifications and reports of abnormal results. Canada’s rank is very low in the Timeliness category of patient care. Despite being the wealthiest countries in the world, it is second to last at the bottom of the list in healthcare provision.

It comes as quite a shock but in spite of being one of the richest countries in The United States ranks at the bottom according to CFW where healthcare is concerned. The healthcare is not only privatized, it is significantly expensive too. The United States scores the least in all the categories of performance scales which implements that privatized healthcare systems are quite flawed. It ranks the last in Equity which is based on the equal treatment for patients regardless of their income levels or social class. In the Coordinated Care category also, it ranks only on the 6th position. The U.S ranks seventh in the category of Safety for their patients. 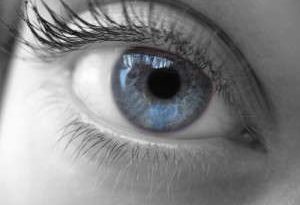 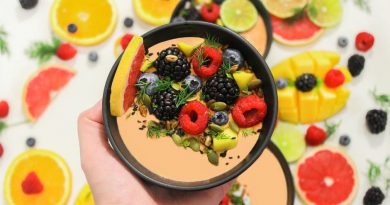